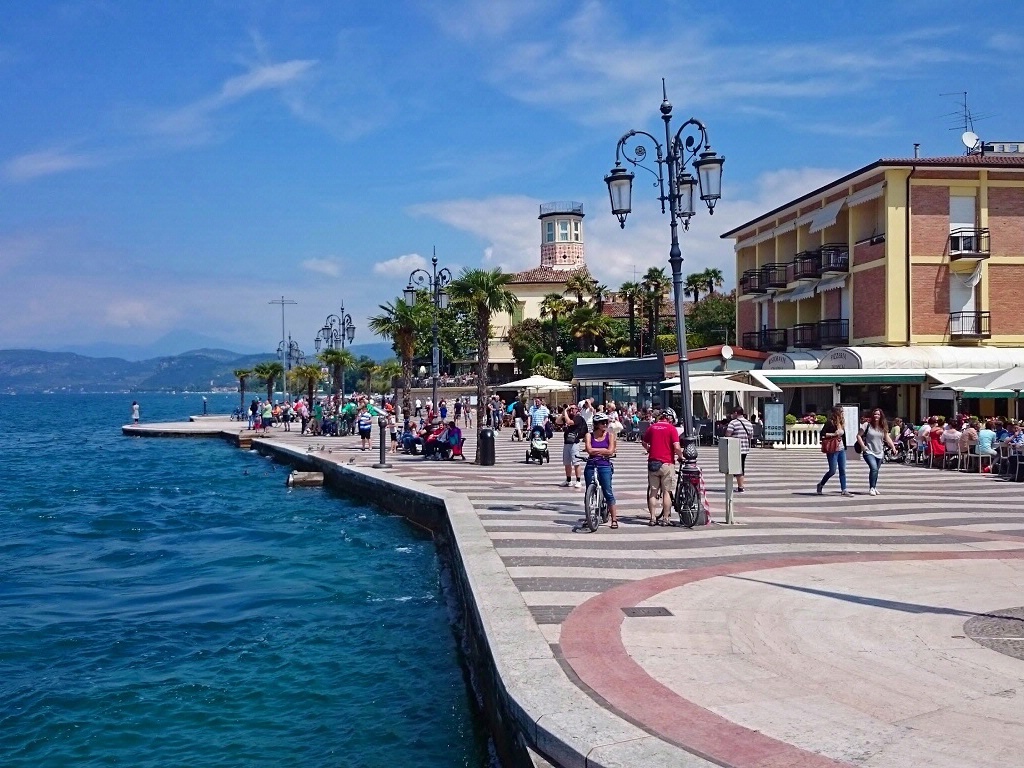 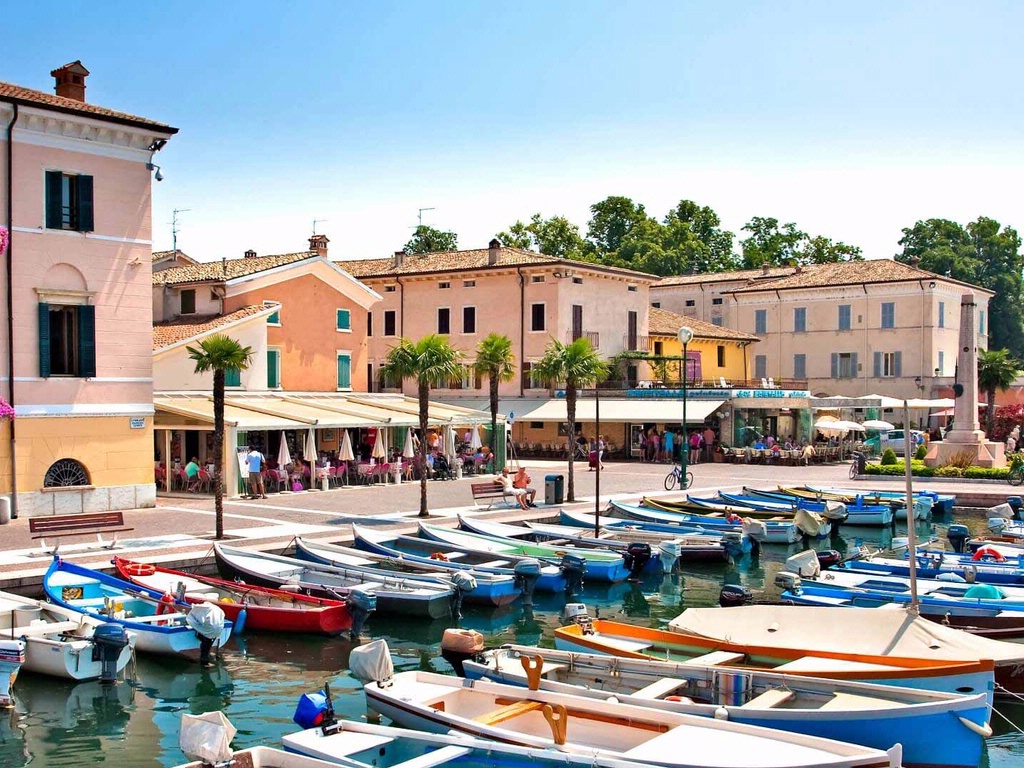 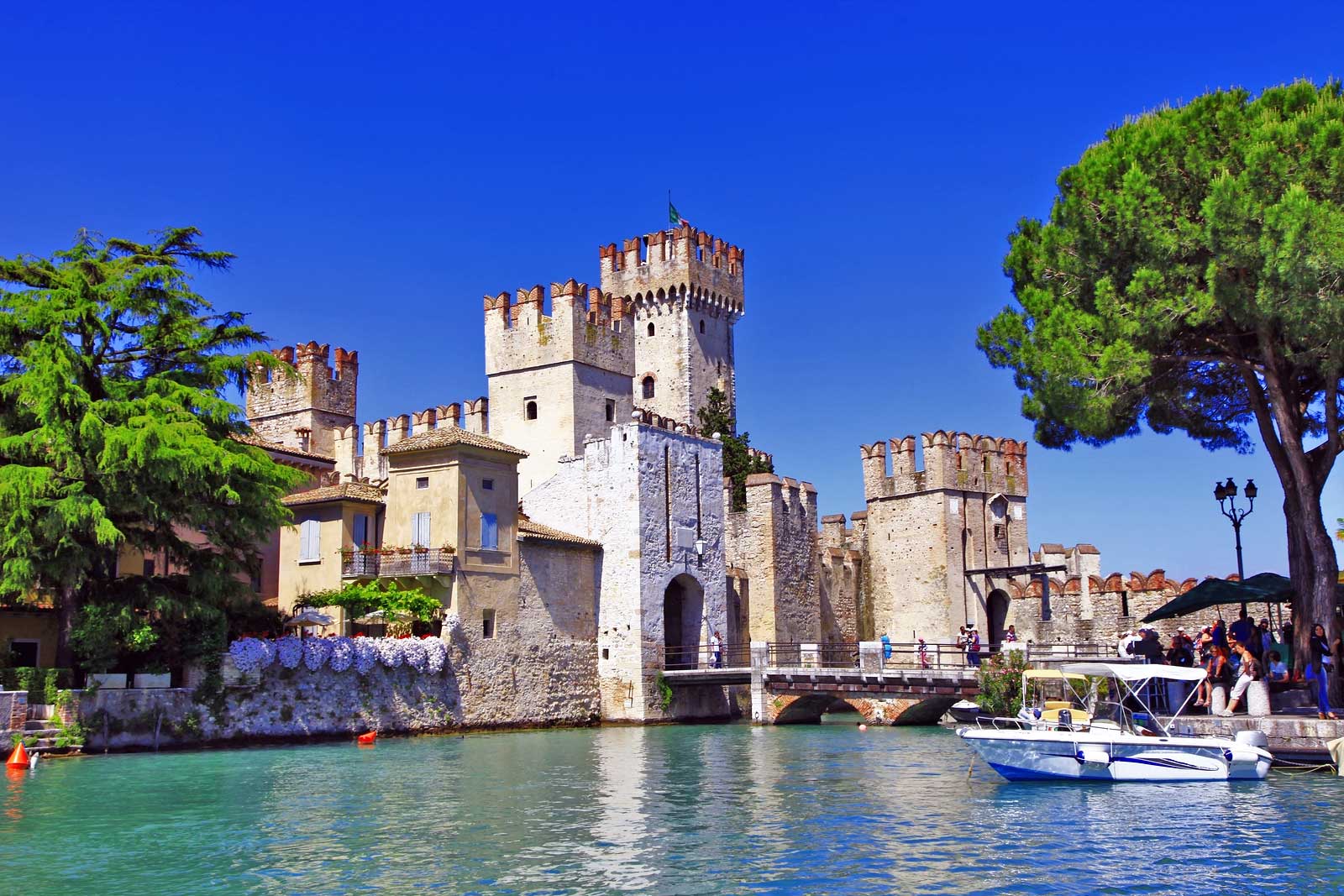 The brightness of the environment, the sweetness of the climate, a rich vegetation, consisting mainly of olive trees, palm trees, cypresses, lemons, oleanders and oranges, together with the grandeur of the landscapes, make Lake Garda the most attractive of the Italian lakes.

The intense colouration of the water, with a marked blue hue and a transparency difficult to find, make Lake Garda a unique destination capable of hosting visitors and lovers of a relaxing holiday, sport, fun and taste of discovering the places.

Near our farm you can visit many places that overlook the lake to discover the characteristic villages, enjoy the local products or just enjoy a walk along the shore. 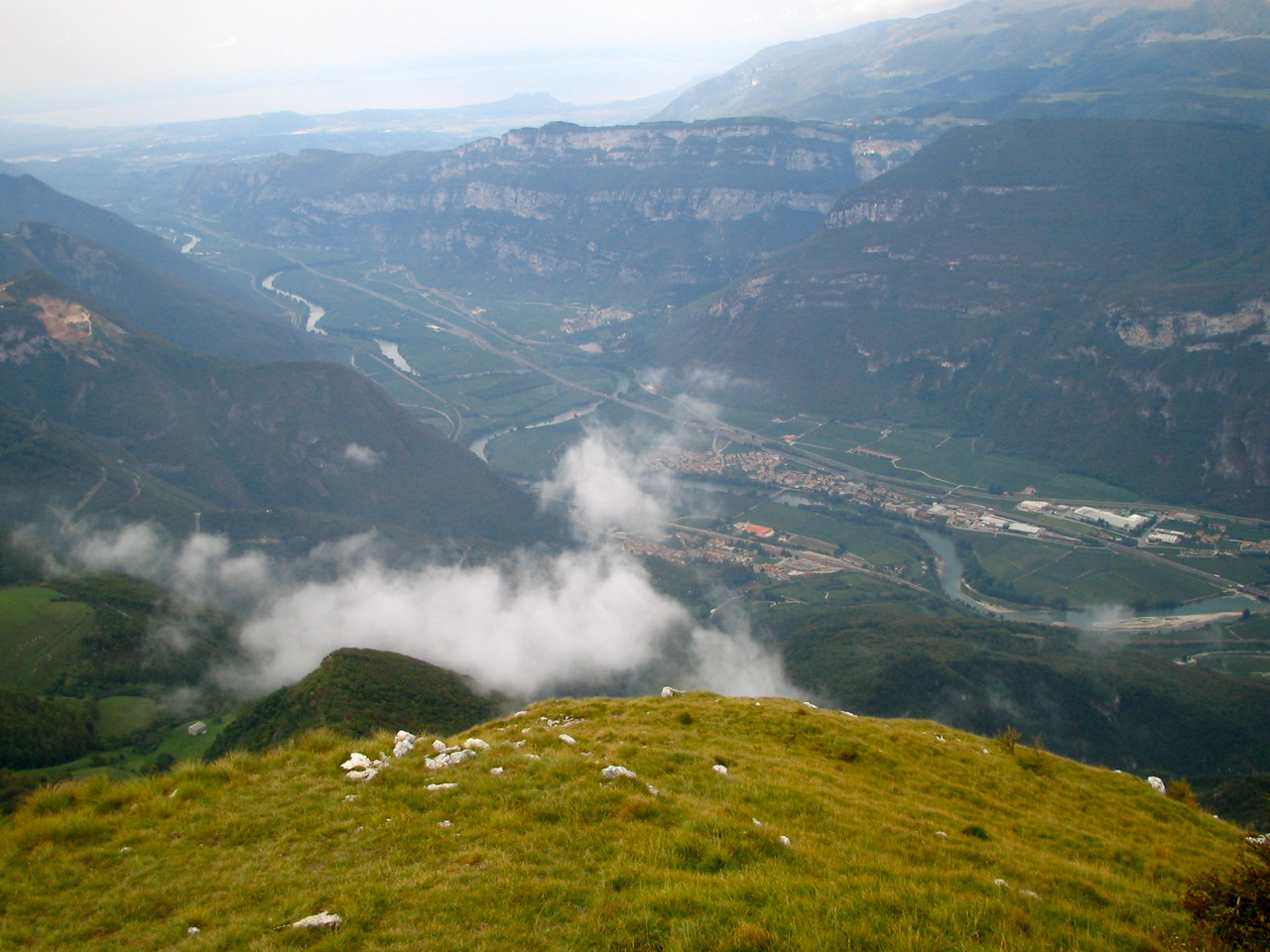 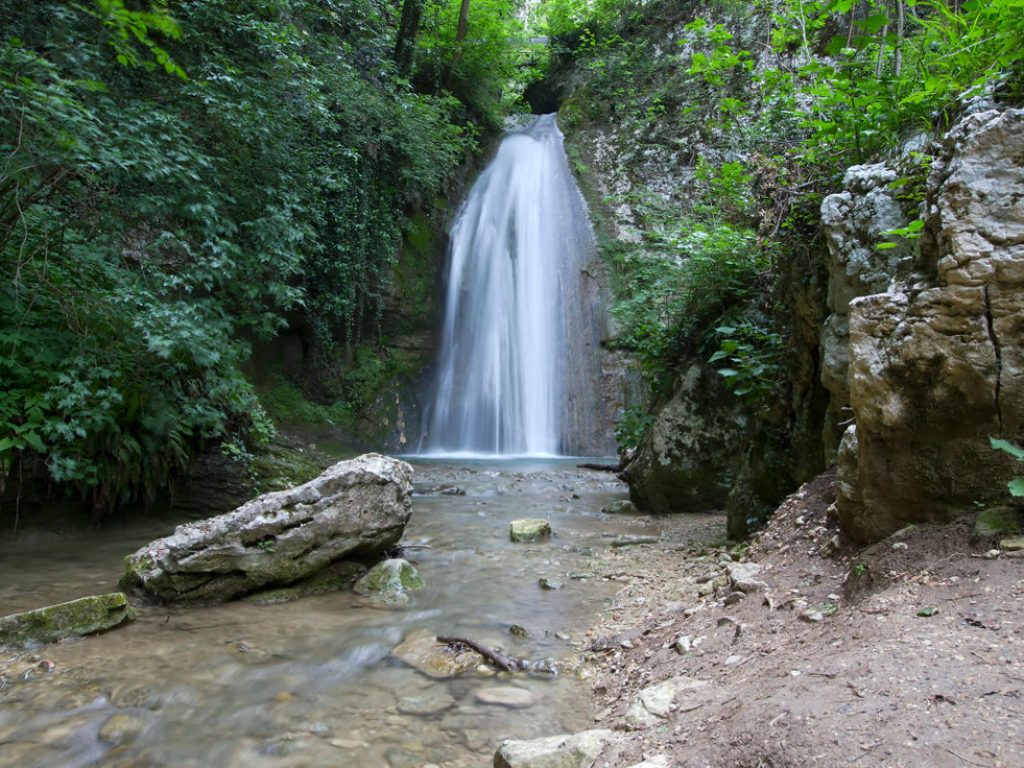 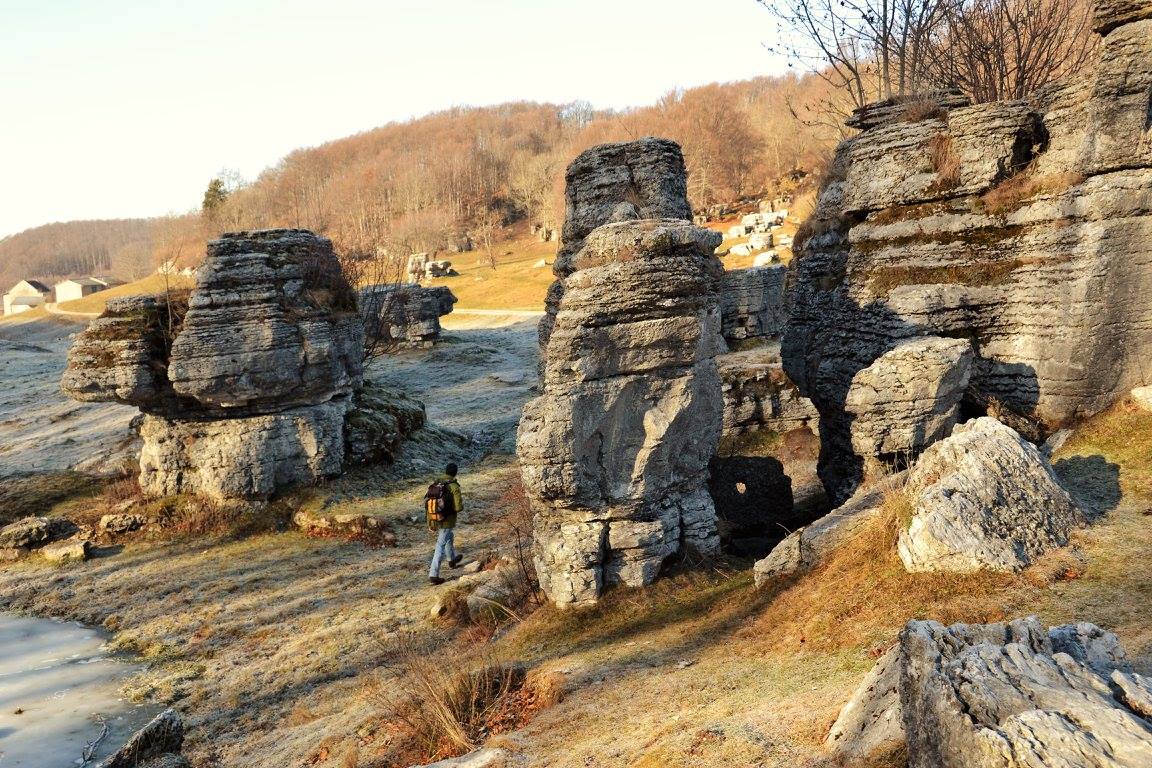 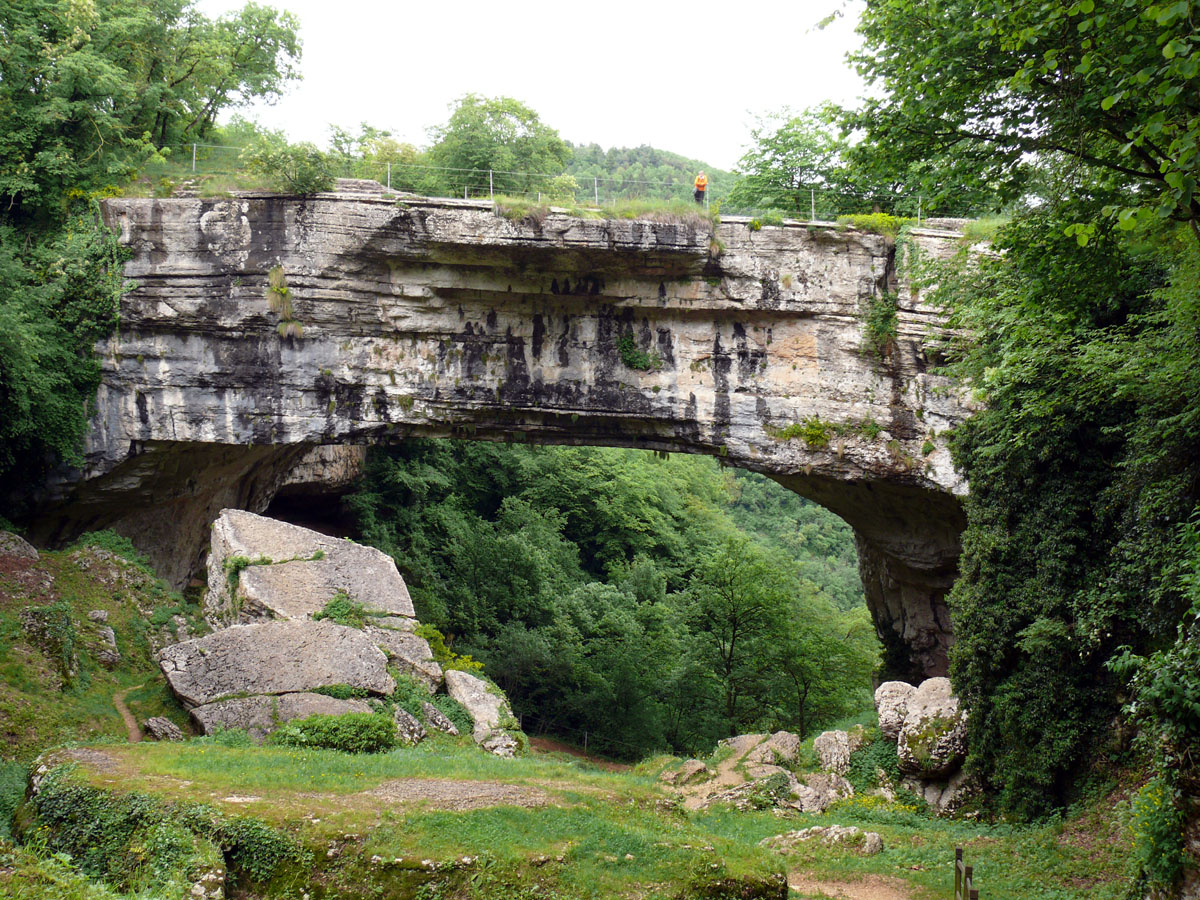 A green paradise nestled between the Little Dolomites, the city of Verona and Monte Baldo. It is an hour and a half from the farm, and we highly recommend it to all mountain lovers.

Each area has its attractions of interest.
To name a few: 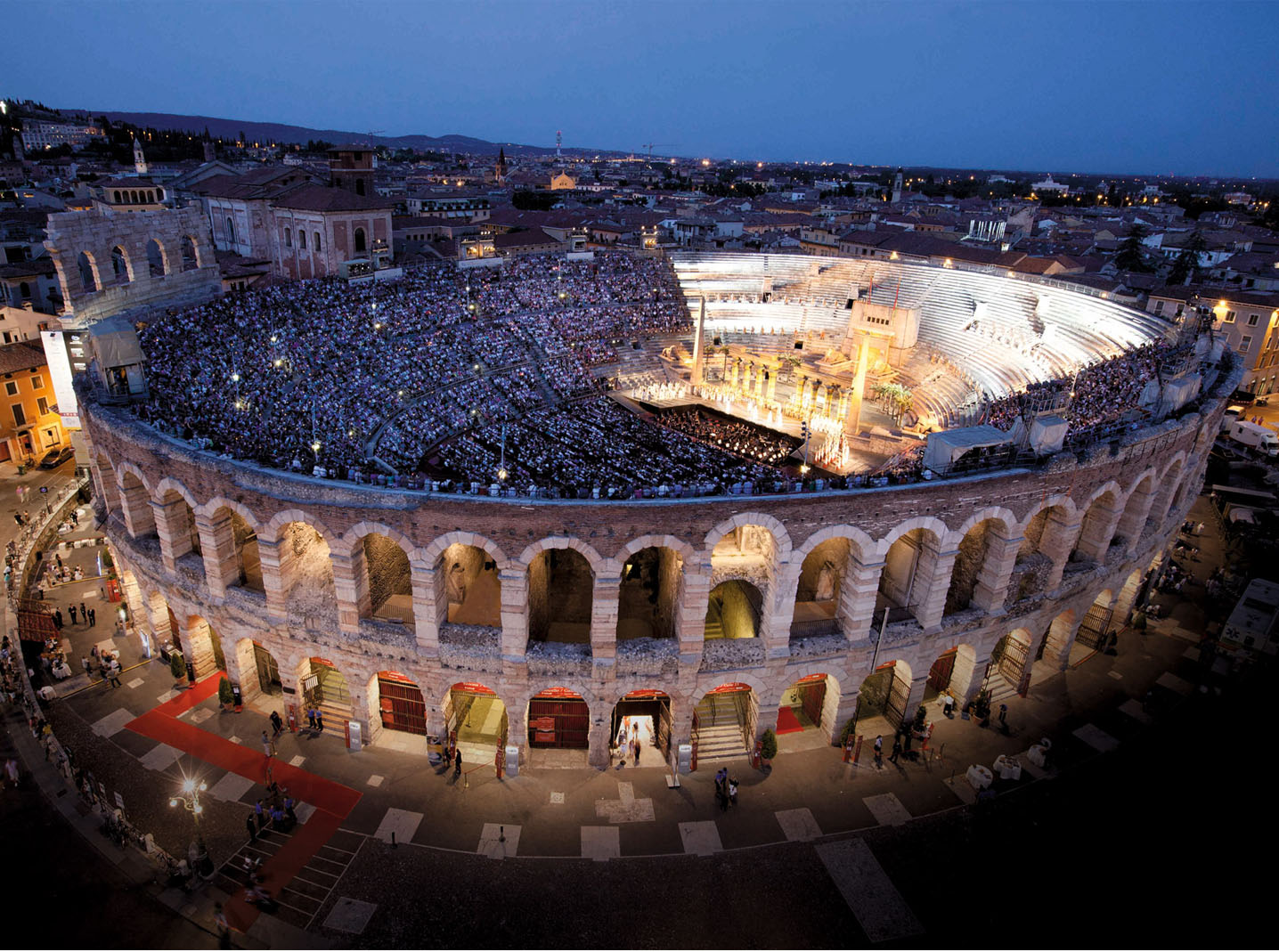 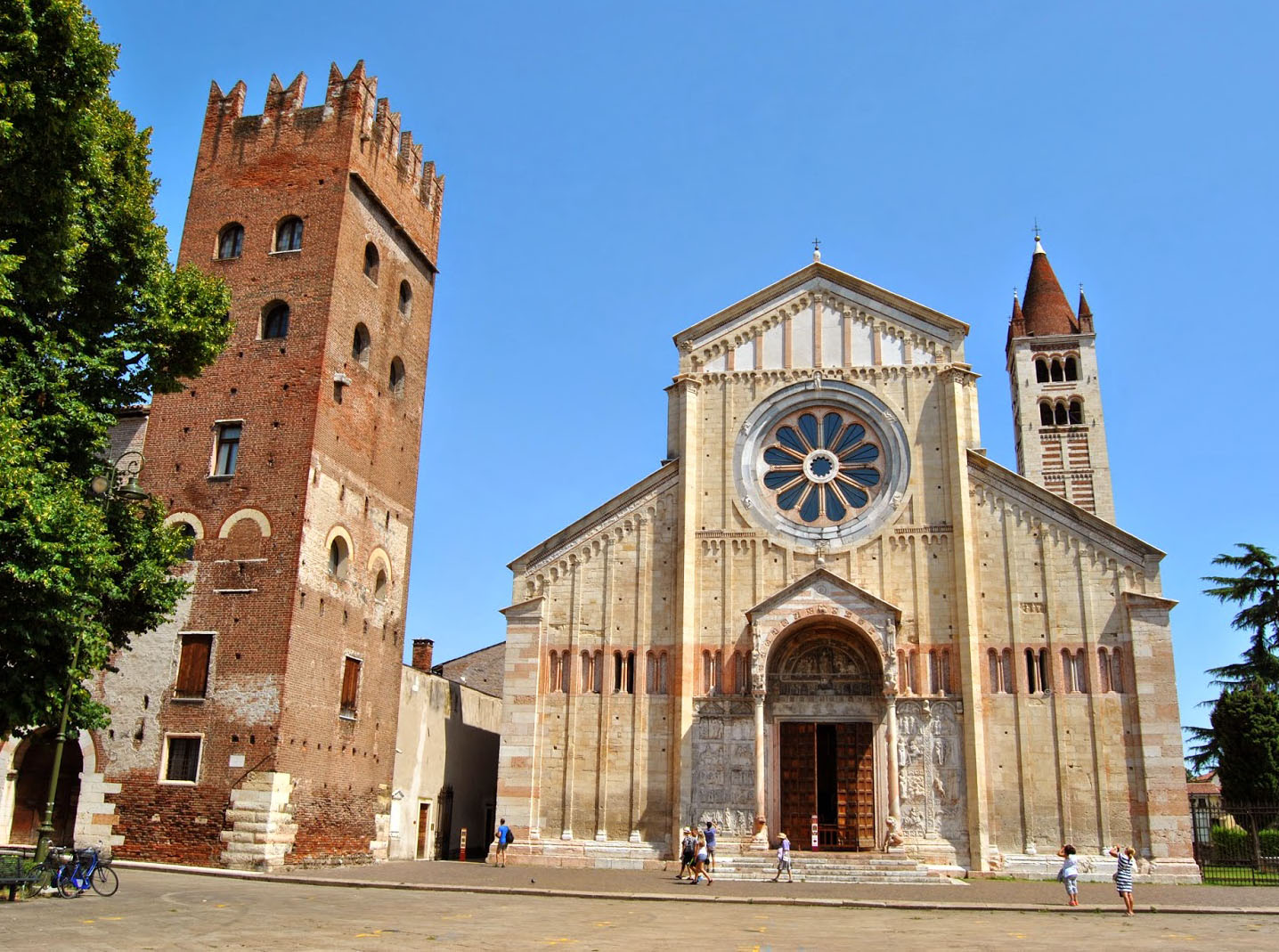 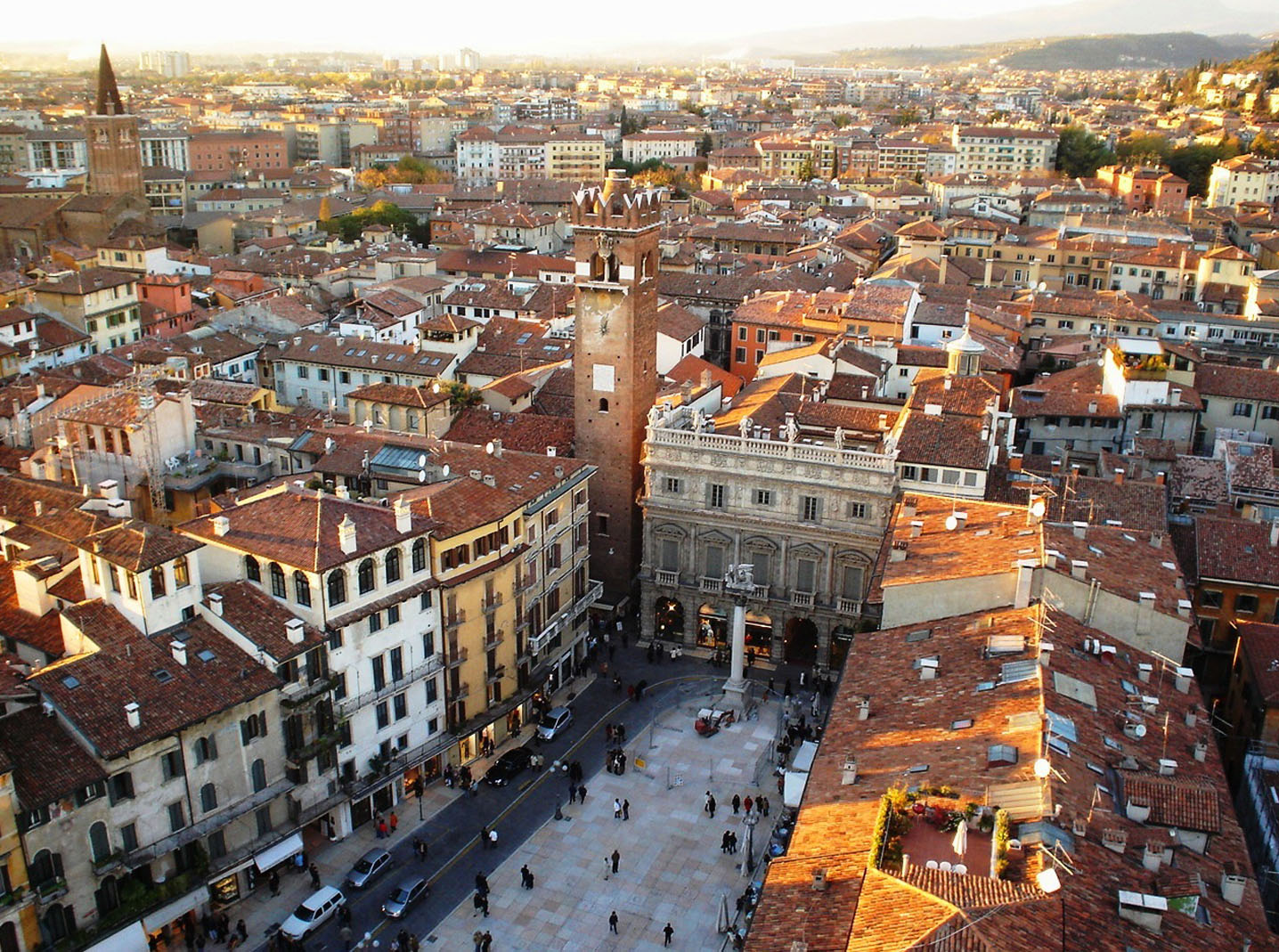 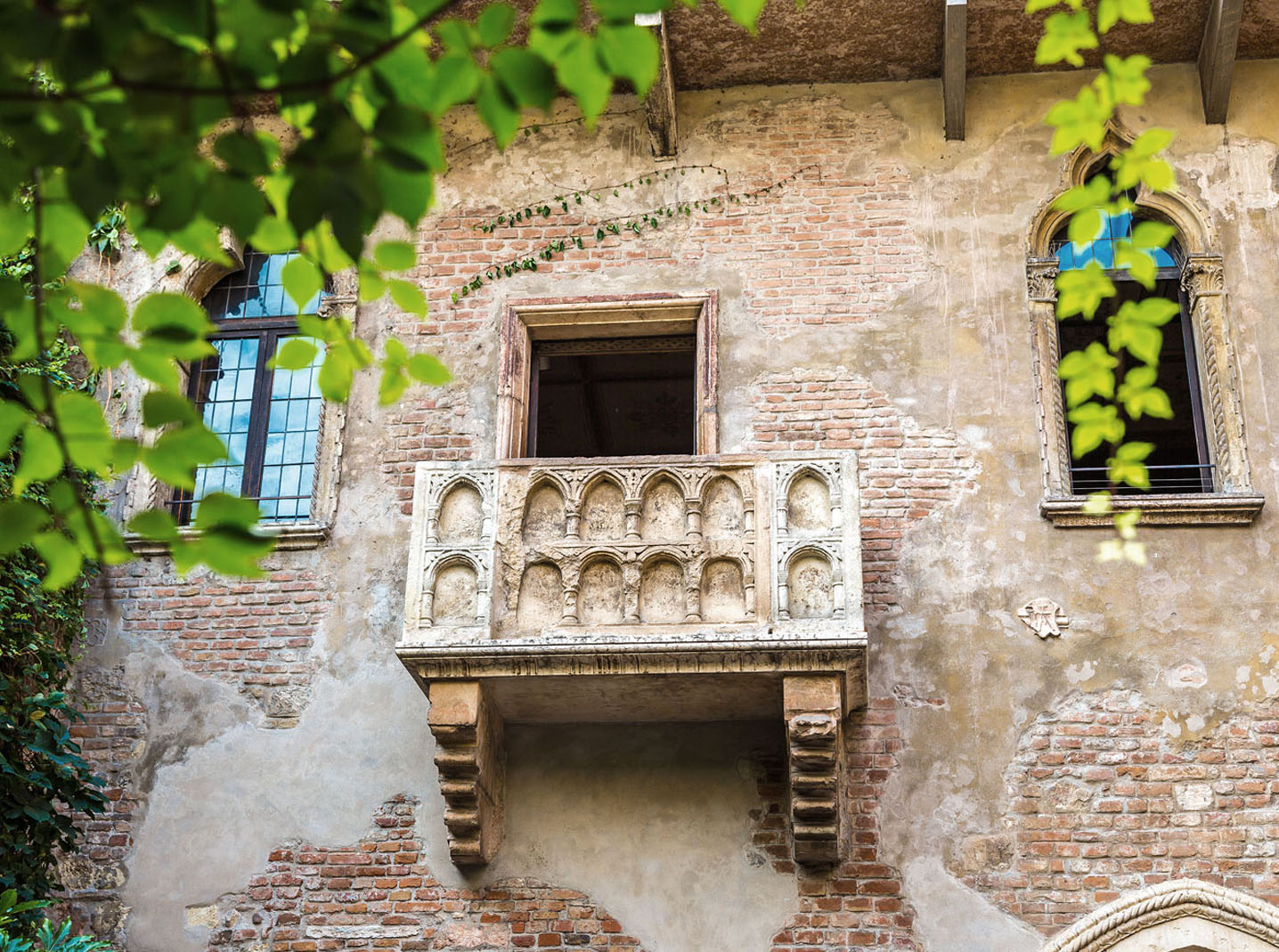 A city rich in history and traditions, picturesque and fascinating. It is an hour’s drive from the farm and offers many places of interest. It is known to be the city of Romeo and Juliet, the characters in Shakespeare’s opera, and it is not by chance that it houses a building of the sixteenth century called “the house of Juliet”, with a lovely balcony overlooking a courtyard. The Verona Arena, a large Roman amphitheater of the first century, hosts concerts and opera.

Piazza delle Erbe, what was once the Roman forum, houses a fruit and vegetable market and Torre dei Lamberti, built in 1172. The basilica of San Zeno is characterized by frescoes on the inside and by medieval bronze doors on the outside that illustrate passages of the Bible.

The Cathedral of Verona, built for the most part in the twelfth century, houses the Assumption of the Virgin, a painting by Titian of the sixteenth century. The Castelvecchio Museum is located along the Adige River, which is located inside a fortified castle of the fourteenth century and exhibits medieval paintings, sculptures and weapons. Ponte Pietra is a Roman marble bridge, while Palazzo Giusti is surrounded by formal Italian gardens dating back to the Renaissance. 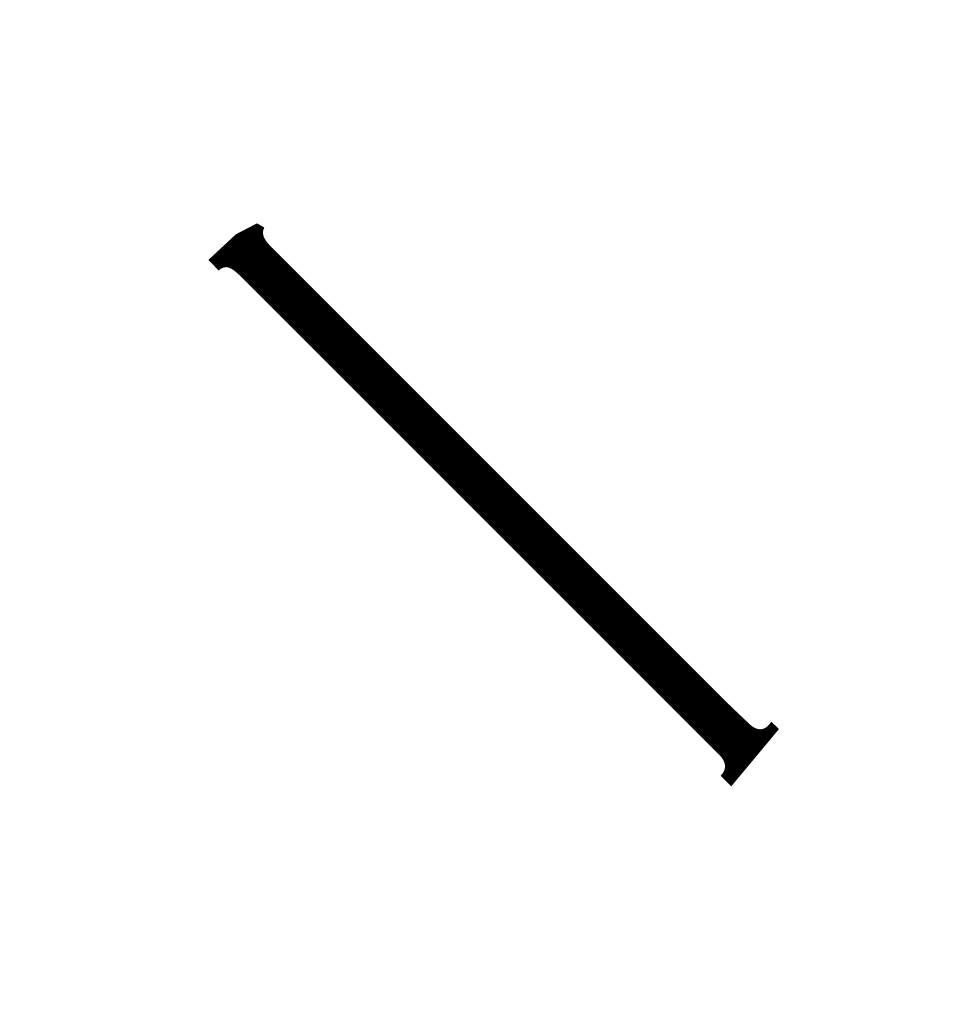 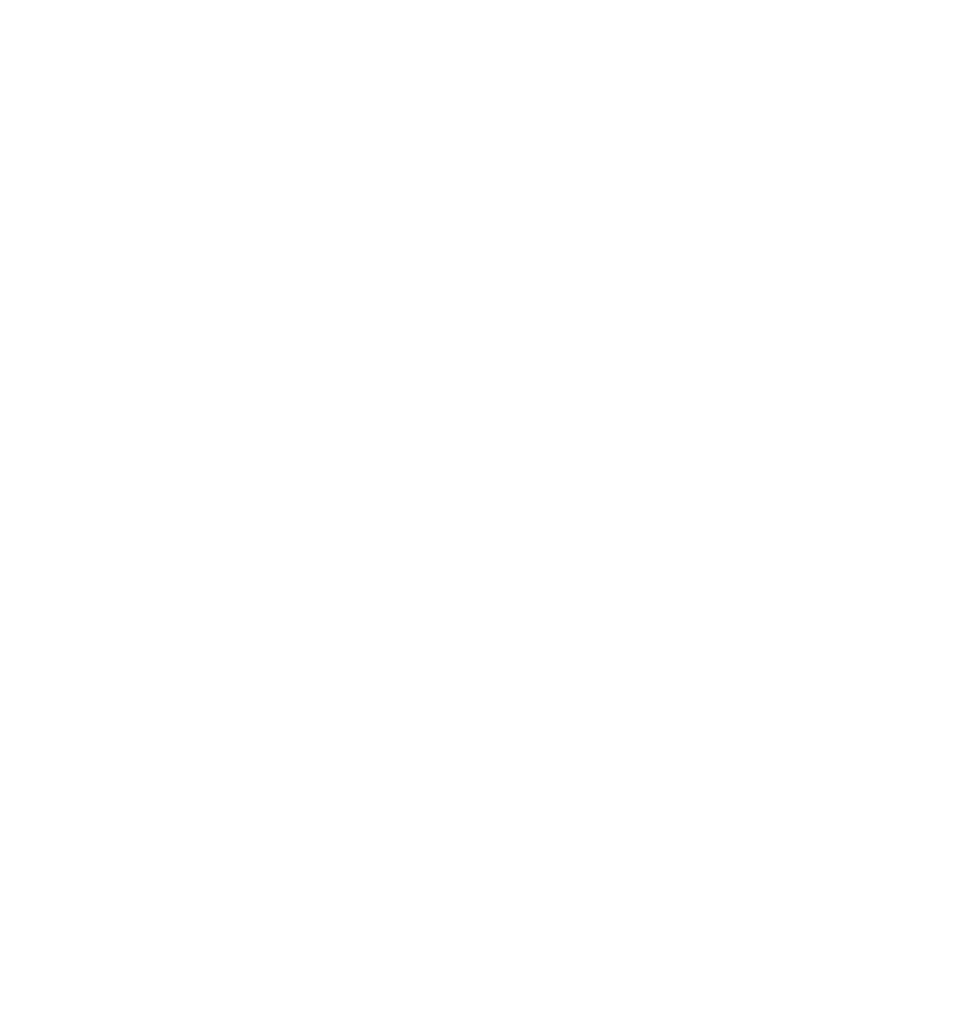